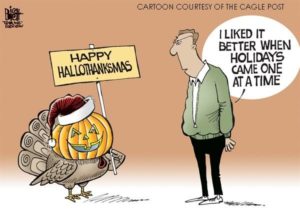 We’ve affectionately dubbed the time between Columbus Day and Halloween “HallowThanksMas”. This is a time that all eyes are on the three holidays that mark the last quarter of the year.  Now that we’re down to “ThankMas” season, we start to shift gears with a bigger focus on the eating holidays.  Tis the season to be jolly and the 12 Distinctive Inns of New England (DINE) are starting to plan for your holiday and winter romantic getaways.  Nothing beats ringing in the holidays like a romantic getaway to a New England inn, complete with all the wonderful foods and decorations.  As we in DINE country prepare for the holidays, we like to turn to some of our tried and true recipes that we know will feed the crowds that will gather in your home and ours this holiday season. And when it comes to New England comfort food, we think of Bread Pudding.

According to a story in the Daily Gazette, food historians trace the history of bread pudding to the early 11th and 12th centuries. It was born from the need for frugal cooks to find ways to use stale, leftover bread instead of letting it go to waste. In 13th century England, bread pudding was known as “poor man’s pudding,” as it was a popular dish with the lower classes who were careful to use each and every morsel of food.  Today, while bread pudding is still a way to use up leftover bread, it has gained a reputation as a comfort food and has come back into vogue as a featured dessert item in trendy restaurants, including some of the Distinctive Inns of New England.

Bread Pudding is a dish made by layering bits of bread and any add-ins then pouring a custard sauce over before baking. The possibilities for the dish are endless, as creative chefs can vary the type of bread and any ingredients they choose to add. Two of the Distinctive Inns of New England have come up with very creative recipes for bread pudding that take common bread to a very uncommon level. 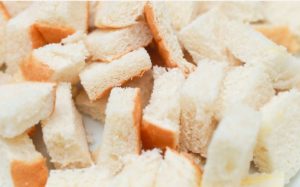 Transfer mixture to prepared dish, distributing solids evenly.  Bake for 25-35 minutes or until pudding is golden on top and set all the way to center.  Dust with additional cinnamon and serve warm with Maple-Butter Sauce. 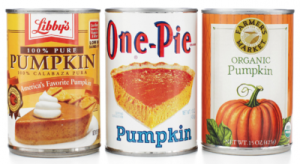 Add in bread & croissants and incorporate until bread has soaked up the mixture.

Add eggs, nutmeg, and cinnamon and work until fully incorporated.

Combine all ingredients in a metal mixing bowl.

Whisk over a hot water bath until the mixture coats the back of a spoon. (Make sure the water bath is not so hot as to cause the eggs to scramble). Allow to cool.

Rewarm to order by placing in microwave or heating on a very low heat on the stove top.

Combine milk, cream and sugar in a heavy sauce pot and cook over med-high heat until sugar dissolves and mixture nears a boil.

Remove from heat; add chocolate, stir until smooth. Beat eggs, vanilla and bourbon together to combine. SLOWLY whisk in chocolate into mixture in increments (to temper).  Toss the bread and cherries in this mixture and let stand for 30 minutes, stirring occasionally.

Remove foil. Continue baking another 10-20 minutes until set in center and a toothpick comes out clean.  Cool thoroughly on a rack.

Learn more about planning your next delicious getaway to the 12 Distinctive Inns of New England by clicking below on links that will take you directly to each of their websites.