According to WBZ/CBS Boston, not only did the hottest month of the year just come to a close, but this past July was the hottest month of any year. Weather experts at WBZ  Boston explained that the city experienced  nearly a year’s worth of 90 degree days and a record amount of warm nights, making July 2019 stand out as the hottest year on record since records started being kept since 1872. In fact, throughout DINE country, where the 11 Distinctive Inns of New England (DINE) are located, every New England state has had one of their hottest months on record,. However, only Boston, Hartford, and Portland, Maine broke the record for the hottest July. The majority are somewhere between second and fifth place. Bottom line: It was warmer than usual in and around every one of the DINE inns during the past month.

One reason for this surely points to global warming. The warming ocean temperatures result in  overnight temperatures staying  up (especially at the coast, and Boston’s temperature sensor is nearly in the water out at the edge of Logan Airport), according to WBZ meteorologists. “Sea-surface temperatures are several degrees warmer than average and that helps to keep readings up at night,” maintains the WBZ article.

Guess what? We’re probably going to see close to the same kind of weather throughout August.  According to NECN’s Chief Meteorologist, Matt Noyes, “Coming off the warmest July on record for some of New England, it would take a mammoth change in the weather pattern to bring this freight train of warmth to a screeching halt.”  Al Roker, Today Show Meteorologist, echoed this opinion today when he explained that the entire East Coast will see warmer than usual temperatures. 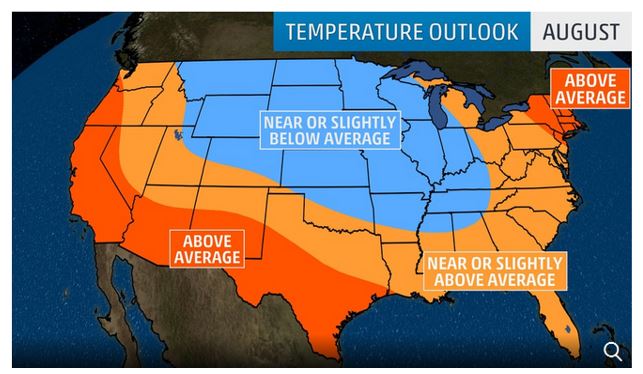 Weather.com reported the same story, writing “Warmer-than-average temperatures are forecast to continue in the Northeast during August, coming on the heels of one of the hottest Julys on record in parts of the region, according to an outlook released Wednesday by The Weather Company, an IBM Business.”

What does this mean for travelers?  The theme of August vacations will be all about staying cool.  At Distinctive Inns of New England, we suggest that you can be cool by staying cool at any of 11 beautiful inns.  You’ll return after your DINE getaway with the best stories to be told around the office.

We’ve pulled together a series of articles about fabulous ways to stay cool this summer in DINE country.  In our Jump Inn and Cool Off series, we started with ideas about getaways at DINE member inns with pools.  In Jump Inn and Cool Off Part II, we focused on member inns near natural swimming holes, lakes, seaside and harbors.  Each one of the DINE inns offer fabulous ways to stay cool in or near water. 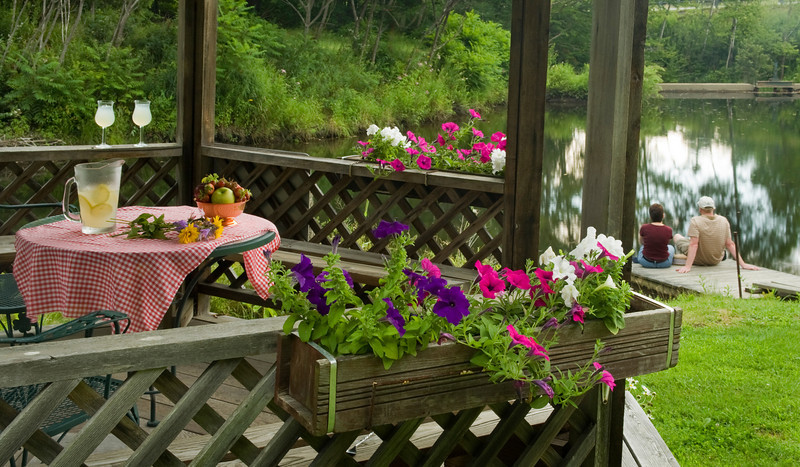 We’ve also pulled together a host of recipe ideas for staying cool at home when you can’t get away to a DINE inn.  From our kitchen to yours, try these wonderful recipe ideas when the August temps start to soar. 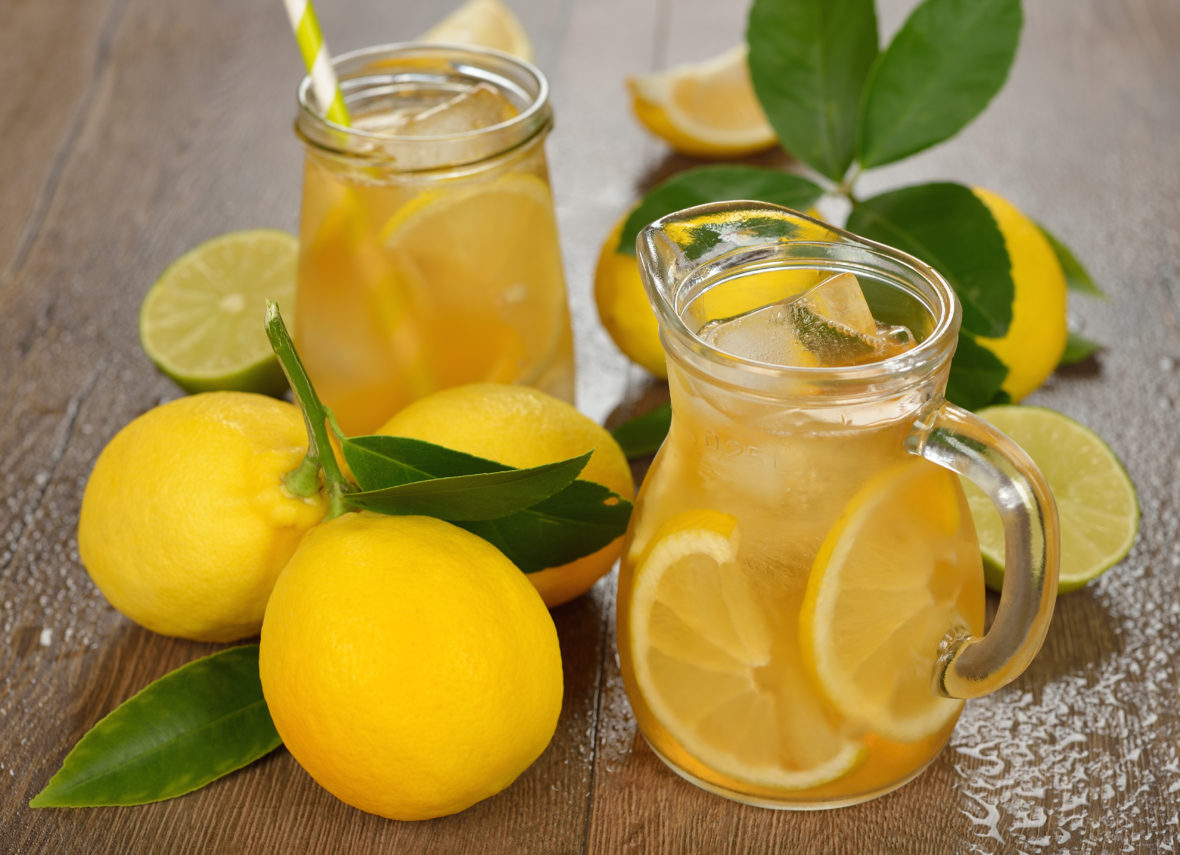 You don’t have to suffer through the heat during the dog days of August.  You can be so much more comfortable plus enjoy the summer vacation you hope for at any of the 11 DINE inns.    Don’t forget, when you make your reservation, book directly with the inn where you wish to stay.