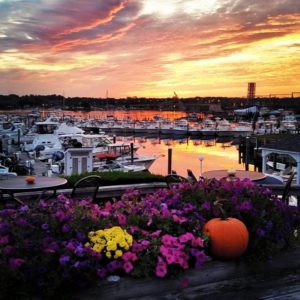 According to Peter Greenberg, CBS Travel Correspondent and Guru, Los Angeles is the worst city for noise pollution in the U.S. And Forbes.com says, Boston owns the claim to fame for suffering the worst highway congestion in the nation.  Those living in these cities and many others throughout the USA pay a price in both their health and their pocketbooks for these menaces.  Our advice: Escape to the Distinctive Inns of New England (DINE) where the kind of sounds you’ll enjoy are nature’s rustling, waves on the beach, and glasses clanking in cheers.  And traffic? Nonexistent in DINE country, except an occasional group stopped to see a moose beside the road or a beautiful sunset. 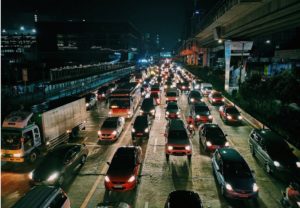 Forbes.com’s article explains that “Residents of Beantown spent an average of 164 hours sitting in their vehicles going nowhere slowly last year, losing as much as $2,291 in personal value for the privilege.”

It’s clear that between the noise and traffic of cities, Americans are not only taking years off their lives in stress, but also in hearing loss, and it’s costing them their health, wealth and sanity. DINE inns are out to help guests combat these tribulations.

Let’s face it.  This is yet another reason to escape to one of the 11 Distinctive Inns of New England.  From the mountains to the lakes and sea, DINE member inns offer the quiet solitude of nature, rural settings and a kind of calm one simply doesn’t find in the city.  While some prefer a setting that doesn’t sleep, everyone needs to escape to the country to refresh and rejuvenate throughout the year.  It does the body good to unwind from the stressors of the city, allowing innkeepers to serve a fabulous breakfast you didn’t have to cook, and create an itinerary for places to explore without the congestion or noise of the city. 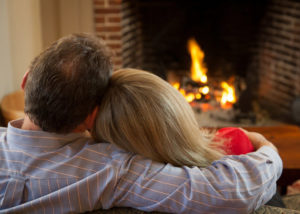 From quiet tete-a-tetes in beautiful gardens to a peaceful day at the beach or by the pool, DINE inns offer that serenity that one simply won’t find in the city.  Add in impeccable hospitality enjoyed with the one you love, and a DINE getaway from the city does the body and mind good.  In fact, it’s a must a few times a year.

Best of all, when you stay at one DINE property, you’ll receive  $50 in DINE bucks to try another DINE inn.  Don’t forget to book direct when you make plans for  your next DINE getaway!

In Connecticut: Inn at Harbor Hill Marina in Niantic.